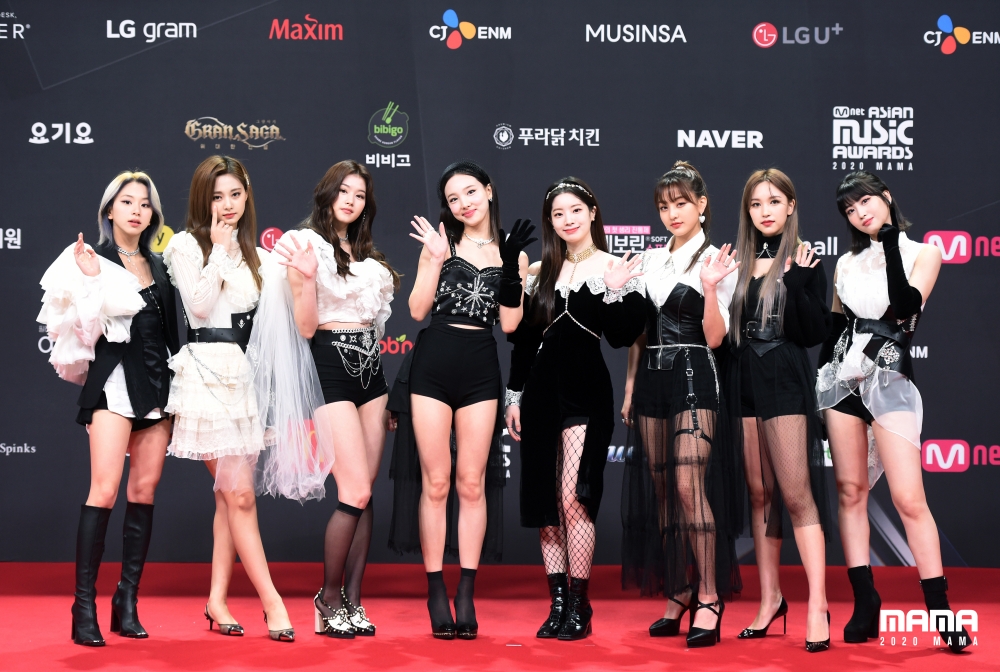 Calling all K-pop and/or anime fans– this one’s for you.

These days, Asian media has pretty much been the talk amongst visibly all ages, especially with teenagers. With Hallyu – a Chinese term literally meaning ‘Korean Wave’– related content such as Korean music, dramas, webtoons, along with the boosting popularity of anime, manga, video games, and more, you’ve probably stumbled upon some of these forms of entertainment; maybe you even have a few idol groups or shows that you enjoy. After all, this content is difficult to avoid as it is practically everywhere – especially in an Asian community like Cambodia’s.

Eastern media has always been trying to expand to a wider audience and are now able to do so. These mediums are now widely available and loved in the West as well, which definitely marks a new era for representation and globalised entertainment. Nowadays, it seems as though ‘international breakthrough’ is the new standard for these Asian industries because of its rising popularity worldwide.

This whole new appreciation for Asian media and culture has been empowering for the East Asian community in particular. They are able to see themselves on screen in a more positive and diverse light as opposed to previous stereotypes instilled from blatant racism and xenophobia. Not only does this have an impact on entertainment, but there is also a shift in the way people interact with them in real life as well. Asians have now become somewhat ‘cooler’, as content such as K-pop and anime have made their way into pop culture.

However, this new upsurge also comes with something a lot more extreme – obsession. 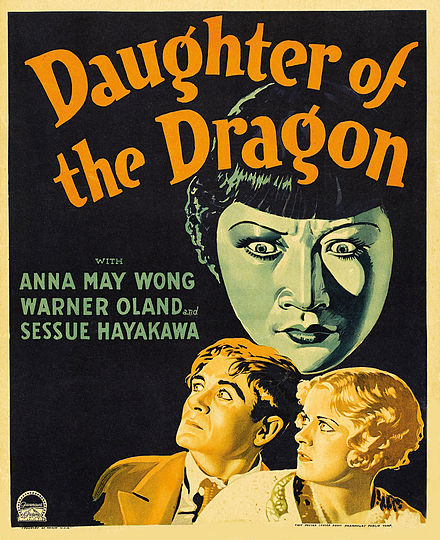 (Starring Anna May Wong in 1931 Daughter of the Dragon)

Fetishisation is not at all a new concept in the Asian community. Historically, it has been especially prevalent in non-Asian men for Asian women. One example of this would be the ‘Dragon Lady’ trope that originated from Hollywood in the 1930s. This is a variation of the ‘Yellow Peril’ – the idea that Asian people are seen as invaders or threats to Western civilisation. This trope characterised primarily East Asian women as villainous sexual beings. According to Asian American Literature at Penn State University, other personality traits coined would be: deceitful, cold, calculating, and mysterious. These ‘Dragon Ladies’ would use their so-called ‘exotic’ sexuality as a tool to reach their goals.

Although this was one of the first glimpses of Asian representation in Hollywood, it also objectified and put them in a box of stereotypes made by non-Asians to feed into their fetishisation. Its impact can still be seen today in some contemporary cinema and even real life.

On the contrary, Asian women are also generalised as soft, submissive, child-like, and compliant to their partners due to the media, which is why many non- Asian men infantilize and find them attractive as opposed to the stereotypical strong and independent woman in Western society. Nonetheless, this is considered racial prejudice due to the fact that it greatly dehumanises them – they are simply seen as sex symbols and objects for the general white male gaze.

Additionally, it is concerning to see obsession over the stereotypical physical features of Asian women: hairless, small, cutesy, and youthful. They are not at all being taken seriously as human beings. This suggests that it might be more than just fetishisation itself – it leads to pedophilia.

After all, why else would Asian fetishisation and yellow fever allow so many comparisons drawn between literal grown Asian women and children? 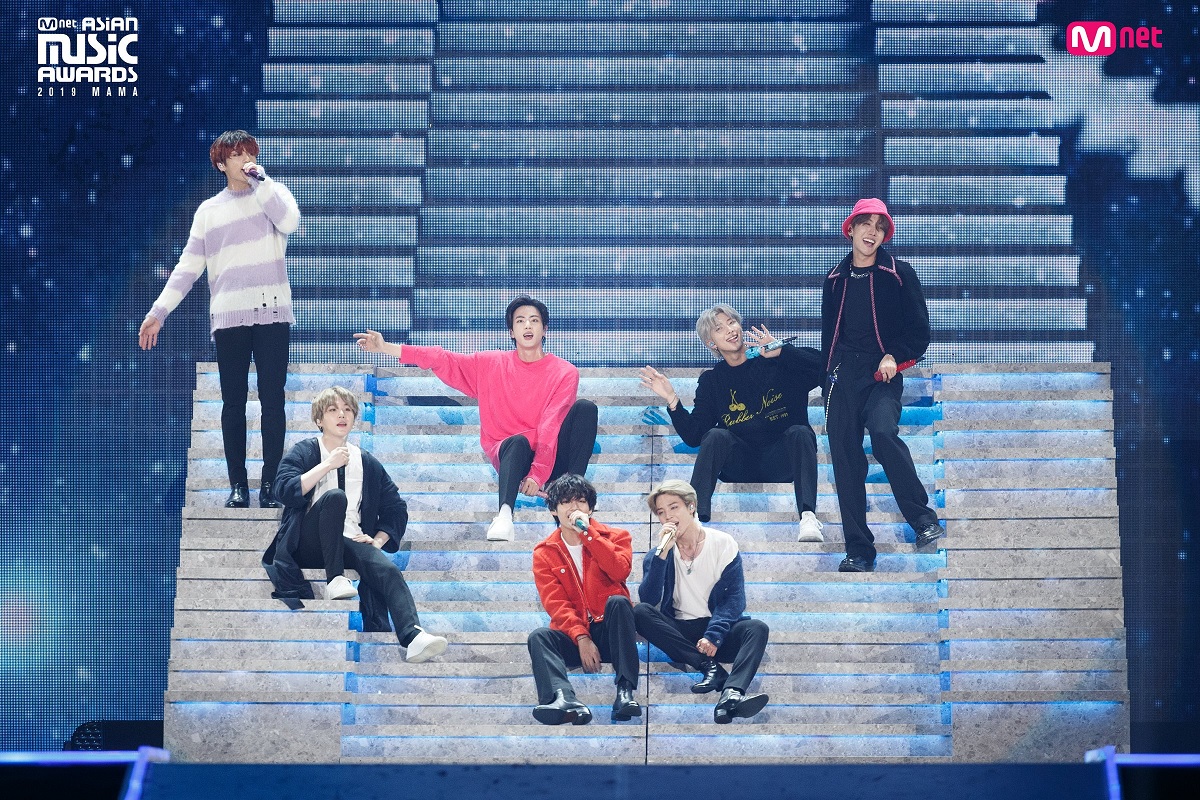 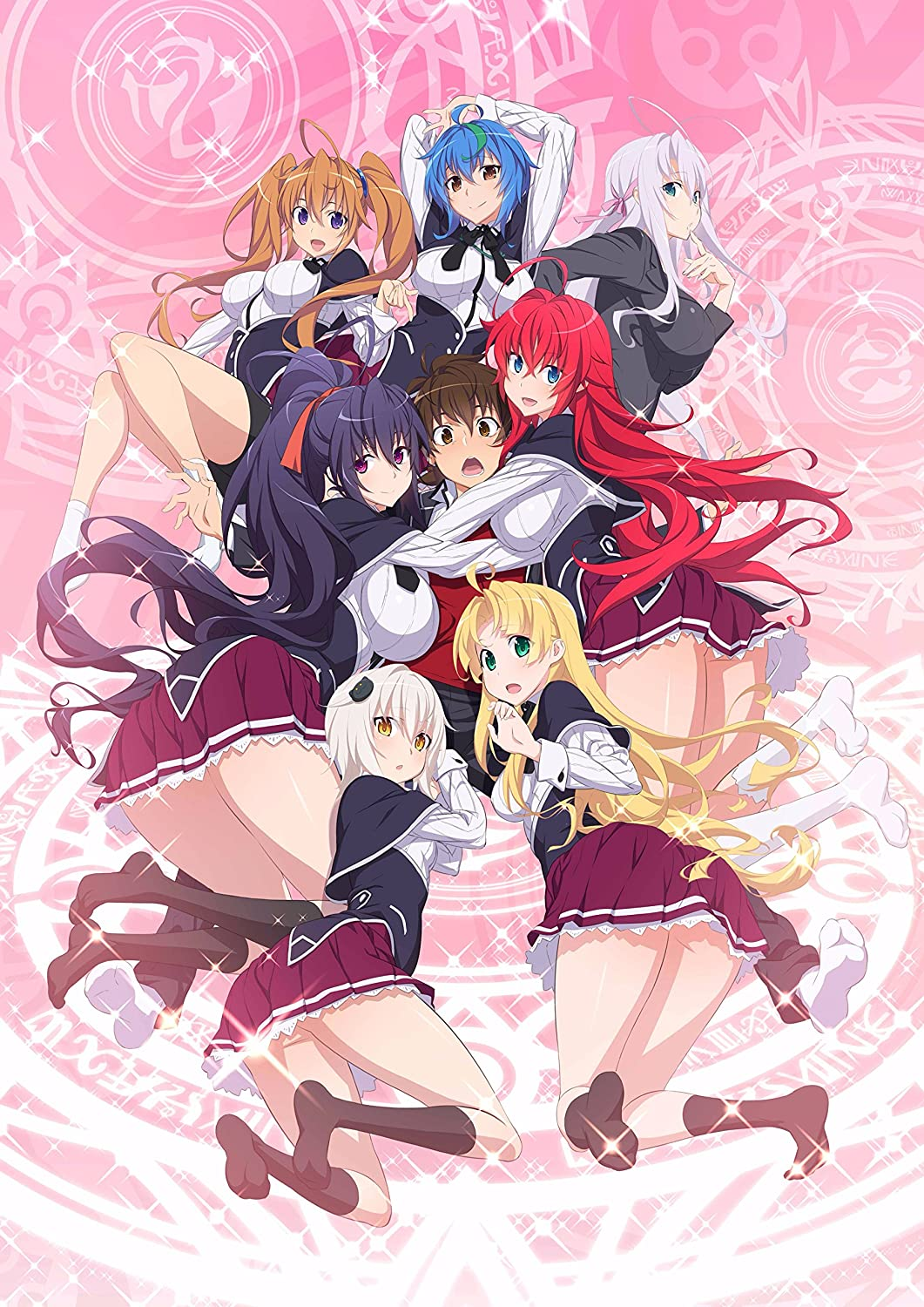 Nowadays, Asian fetishisation is not any different from the past. People are now coining their fetish as simply a ‘preference’ – fuelled by race, that is. With K-pop making headlines virtually everyday, there is a newfound obsession with Korean men being the ideal ‘오빠’ (Oppa) to most non- Korean women– a Korean word translating to ‘older brother’. This is also a word that can be used to refer to an older male that you feel close to, or potentially a male significant other. Non- Korean women generally depict male K-pop idols as much softer, feminine, and gentlemanly as opposed to their Western counterparts.

These are not exactly deemed as positive traits as it seems to be a watered-down version of the idea that Asian men are non- masculine and weak. People who fetishise Asians are partaking in the pushing of this agenda of Asian stereotypes.

On the other hand, for Japanese media, female anime characters are hyper-sexualised not only due to stereotypical personality traits such as ‘soft’ and ‘cutesy’, but also unrealistic body proportions to fit beauty standards. Fanservice is also common in anime – a term defined by the Urban Dictionary to describe material that is intentionally added to excite or arouse the audience. This usually takes form in the sexualisation of the characters through revealing outfits, nudity, and more. Non- Japanese people feed off these entertainment forms to power their own fetishisation, projecting these anime tropes and stereotypes onto real Japanese women. However, animated characters are… well, indeed animated and fictional, therefore you shouldn’t project them onto real life.

This is not to say that this is at all the fault of the K-pop idol groups nor the media that they consume – most of the time, they are unaware of it all. It is the fault of the people who fetishise Asians themselves – what they take from the content is racially charged. A common form of fetishisation are backhanded comments such as ‘I only date Asians’ or ‘I want to have mixed Asian children’ due to picking away at the humanity of these idols or characters. They pick out these traits that are desirable to them then generalise it to all Asians, even though Asia is not just limited to East Asian countries such as China, Japan, and Korea. Therefore, though they claim to like Asians, it is inherently still a racist act. Japanese girls are not there to be objectified and seen as ‘Kawaii Waifus’ and Korean boys are not your ‘Oppas’– all of this is applicable to every other Asian.

Stereotypes – no matter how much people may like or be attracted to them – are still ultimately harmful because they are generalising a whole community – much less, a whole race to fit into a box fuelled by one’s own obsession. It’s not about being racist for liking Asian culture, it’s about actively participating in racist behaviour that allows no room for Asians to simply be themselves.