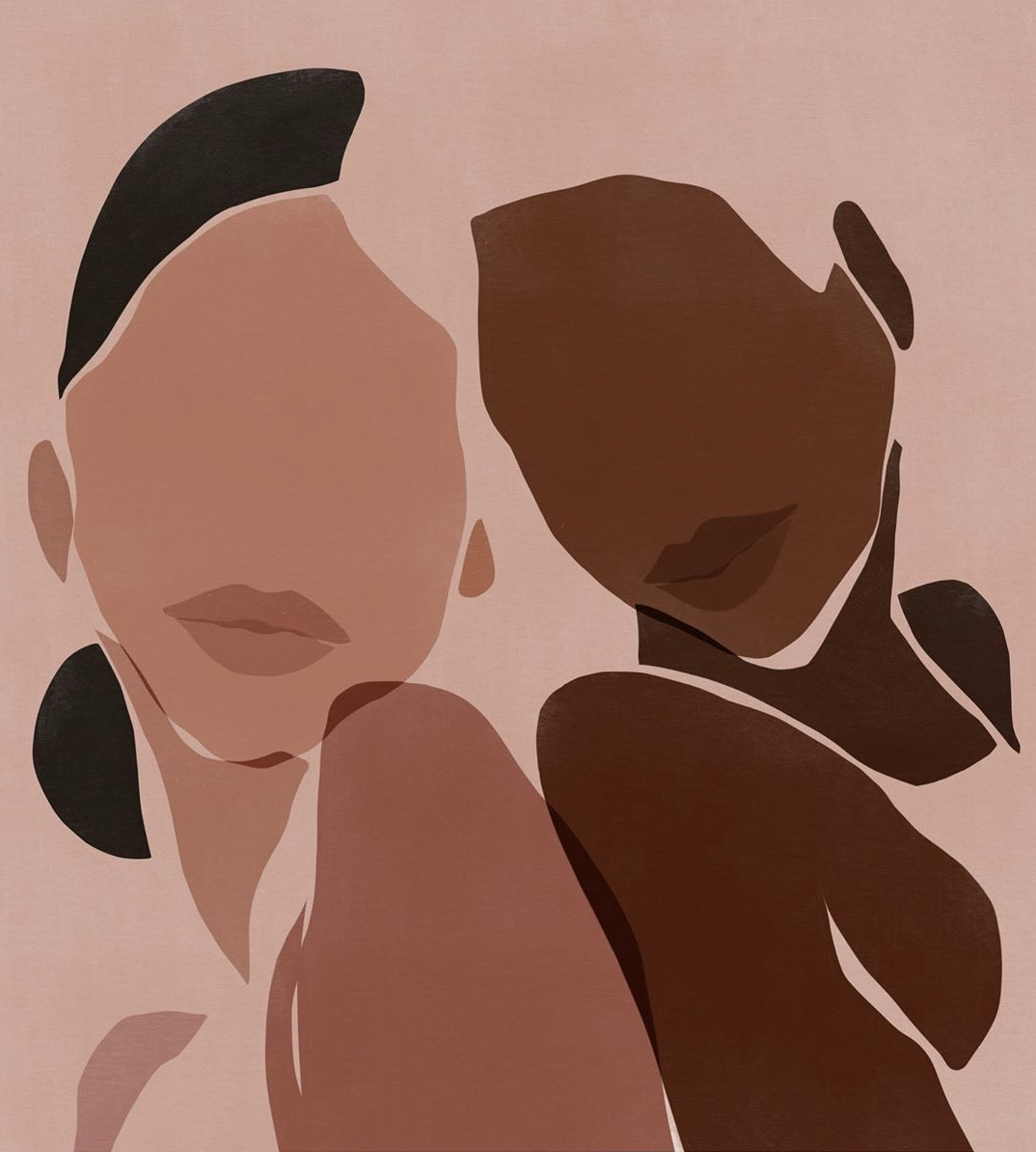 Illustration by Sacree Frangine via Not So Small Talk

Getting uncomfortable? Let’s talk about it.

Prejudice or discrimination especially within a racial or ethnic group favoring people with lighter skin over those with darker skin. (Merriam Webster)

This is not an atypical stance within the Asian community. Growing up, colourism has been– and continues to be– instilled in our mindsets. Historically, it refers to lighter skin tones as being of higher class or even being more attractive, as opposed to darker skin tones. Much like in Cambodia and every other country in Asia, people go to great extents to bleach their skin tones just to be seen as acceptable within their own communities. According to the Global Industry Analysts, the global market for Skin Lighteners are estimated at $8.6 billion in 2020, growing rapidly at a CAGR (Compound Annual Growth Rate) of 5.2%. By 2027, it is predicted to surpass $12.3 billion. Because of this, there is a prevalent favouritism for white over Black people, despite the fact that they are both of different races outside of the community.

However, this racism and anti-Blackness is not as obvious, due to the reserved nature of most Asian cultures. In fact, most of it happens behind closed doors– often in the form of remarks regarding their skin tones, hair, food, culture, and more. Comments like “Their skin/hair colour is dirty” or “I would never let my kid date a Black person” are so normalised that people just laugh them off as a joke. Some even simply say the N-word to devalue or poke fun at them.

If said outwardly with a Black person present, the comments are a lot more passive aggressive– most of it being backhanded compliments like, “You’re so pretty for a Black girl!” or “You don’t look threatening at all!” This indicates that Asian people too, further buy into the stereotypes of Black people being undesirable and violent, which is harmful to the Black community as a whole.

Larger scale discrimination can be seen in countries like Indonesia against the Papuan population. In 2019, a series of protests arose after Papuan students were arrested for allegedly disrespecting the national flag. Jenny Munro, a cultural anthropologist and professor at the University of Queensland stated, “The racism experienced by many Papuans in Indonesia is deeply rooted in culture and history. It can be violent or subtle.” (The ASEAN Post)

Furthermore, racism is also commercialised, as there is a large skin whitening market in Asia. One example could be this infamous commercial by a detergent company in China, depicting an Asian woman putting a Black man into a washing machine, with the end result a fair skinned Asian man. This sparked outrage all around the world.

In countries like the United States, where it is not a homogenous population, a lot of Asians often pride themselves on being able to assimilate into the places that they live in. Similarly, some white people also reference the Asian community and its apparent ‘success’ in order to justify their own racism against Black people and to uphold the idea of the ‘American Dream’. This is called the Model Minority, which is ultimately a misleading idea that many ethnic groups unfortunately grow accustomed to.

A model minority is a minority demographic (whether based on ethnicity, race or religion) whose members are perceived to achieve a higher degree of socioeconomic success than the population average, thus serving as a reference group to outgroups. (Wikipedia)

According to The Practice at Harvard Law, the median Asian American income is higher than any racial group in the United States. Therefore, it further pushes the stereotypical narrative that Black people are seen as lazy or undeserving of respect because of their socioeconomic backgrounds. However, the Asian community is a diverse group as a whole, making it a lot more complex than it actually seems. Indian Americans are revealed to have the highest median incomes, whereas Burmese, Laotian, Hmong, and Cambodian Americans are far behind.

Using the The Model Minority to undermine Black people and/or other minority groups is anything but productive; it only creates division between them. Furthermore, although Asian people are also targets of racial discrimination– especially during these times in the Covid-19 pandemic– it is not the same as what Black people go through historically and in today’s political climate: segregation, police brutality, and more (Time). As briefly mentioned before, Black stereotypes are harmful because they are seen as violent or dangerous compared to Asian stereotypes, which is something more along the lines of being nerdy or uncool. They are all disadvantaged because of their race one way or another, but it is no lie that African-Americans face far worse prejudice due to systemic racism. 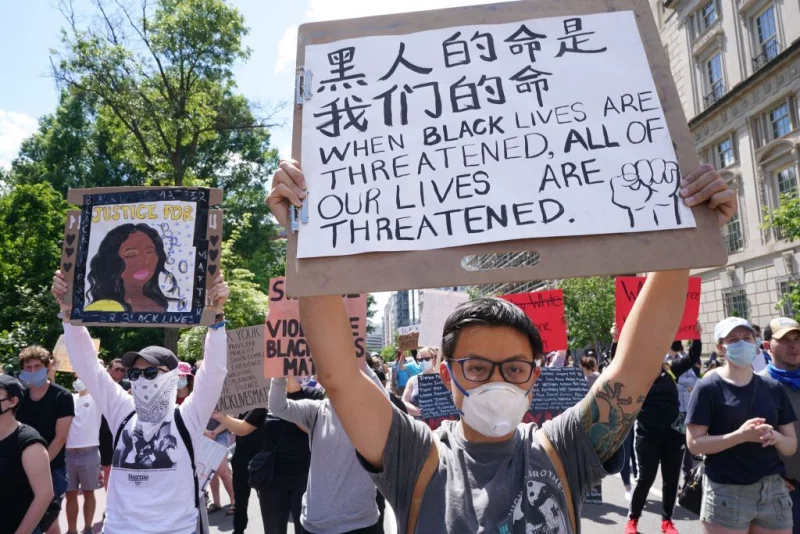 “All lives can’t matter until Black lives do.”

With the rising movements like Black Lives Matter, it is important that we all collectively listen to their stories– understand, and try to sympathise with Black people and their experiences. Educate ourselves and other fellow Asians on the history and politics (though Black lives shouldn’t be politicised at all). Donate. Sign petitions. This is just the bare minimum. Though we can never understand it firsthand, we must do as much as we can. As Asians and POC, we need to actively be anti-racist and stand in solidarity with them.

In the end– if POC and BIPOC can’t support even each other, who will?